All the best about Games, Movies and Technologies 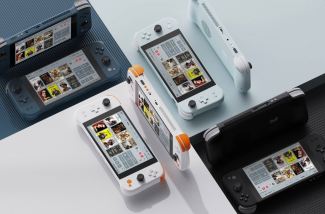 Today AYA showcased their plans for the new lineup. At the moment the AYA development team is focusing on AYANEO 2 and AYANEO SLIDE. Both consoles will run on the AMD 6800U chipset and LPDDR5 6400MHz RAM, giving you up to two times the performance of Steam Deck and up to three times better performance than their older models.

Godot 4, which is still in alpha-testing phase (currently alpha 7), does not yet have the terrain plugin and most of the other useful modules from Godot 3. However, in just a couple of weeks, the developer managed to create his own implementation of a very convincing forest . 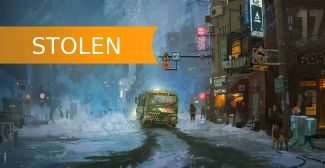 DeviantArt premium subscribers have received notifications that their work is available in NFT format – a way to trade originals of any digital culture by adding a unique crypto-tag to them. This is how the Nyan Cat GIF and the work of 3D artist Beeple (Mike Winkelmann - Beeple Crap) were sold. The price tags for such works can reach tens of millions of dollars. Not surprisingly, scammers are trying to capitalize on the popularity of such trading.

Payment provider Xsolla secretly analyzed the activity of all its employees in Russia due to remote work. And decided to fire about 150 of them because of "low activity", which could be reasonable, but illegal, says HR professionals. 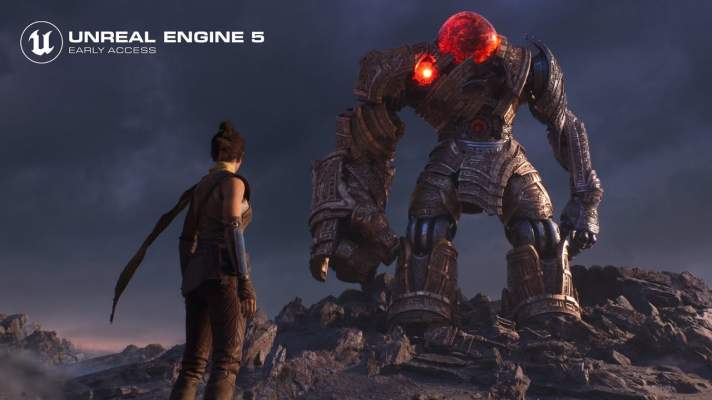 It was expected that Unreal Engine 5 will become available only by the end of this year, but the Epic Games team has pleased us with an amazing announcement – you can try out the preliminary build now. In the meantime, let's figure out what innovations the update has brought! 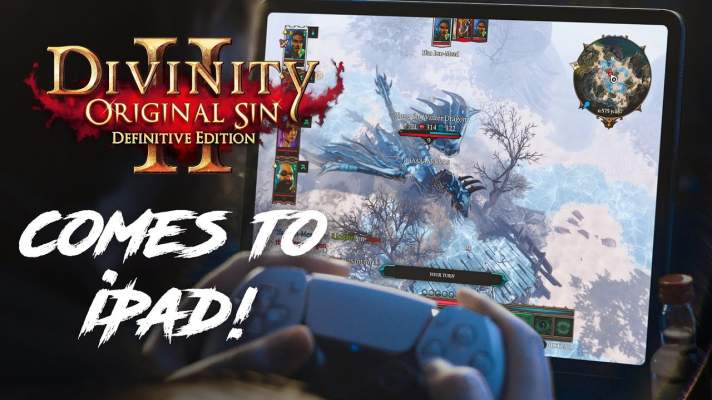 The popular RPG Divinity: Original Sin 2 from Larian Studios is now available on iPad OS. The game supports split screen mode and popular gamepads, so two players can fight evil together on the same device.

Godot Engine 4.0 and 3.4 will get the full 64-bit support for files and computations

It took almost two years for the original idea to come together: Godot Engine version 4.0, as well as 3.4 will have the full support for 64-bit files and computations. This means that instead of 2.1 Gigabytes, you will be able to use files up to 9.2 · 10⁹ Gigabytes in size.

Battlefield 2021: General view of a battlefield somewhere in the tropics

Battlefield 6, judging by the known information, will take players to the future – this was also confirmed by the first screenshots from the trailer. As far as we know, the legendary series from DICE studio promises to balance modern and futuristic weaponry, and the novelty, according to rumors, will look more like the Final Stand DLC for Battlefield 4, than Battlefield 2142 sequel. 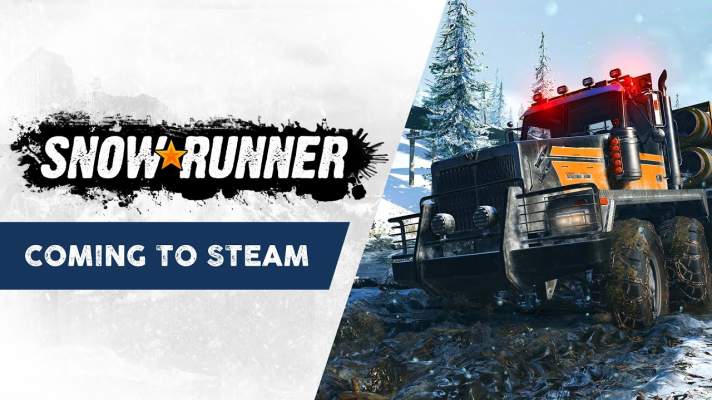 After a year of exclusivity in a dark and cold place that can't be named, Snowrunner is gonna be finally fully released on PC. The popular series of simulators from Saber Interactive (Spintires and Mudrunner) has been continued with an even more advanced Snowrunner. 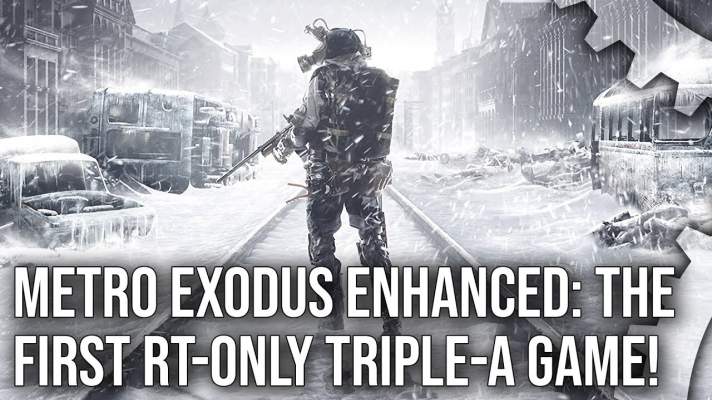 The Digital Foundry lab has carried out a detailed analysis of the improved version of Metro Exodus. The original game was one of the first projects with support for ray tracing, and Metro Exodus Enhanced Edition took a step further - the new product does not run on computers without RT-acceleration support. But for the owners of new video cards, a lot of advantages are expected! 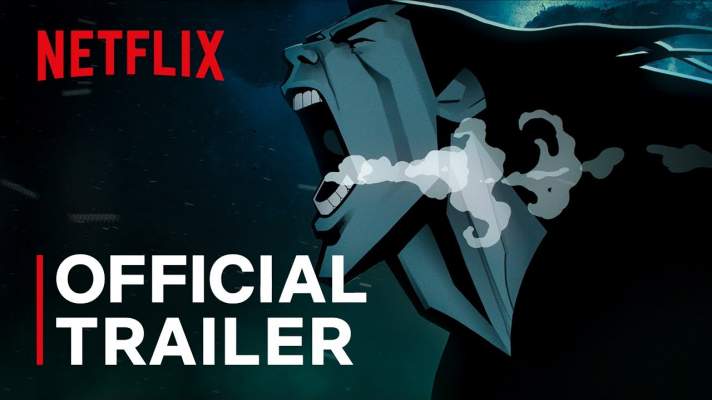 The popular science fiction anthology "Love. Death. Robots" was released in 2019 and immediately gained cult status. Not all episodes turned out to be equally good, but most of them were remembered for both unique style and vivid plots. NETFLIX has now prepared an official trailer for Season 2. 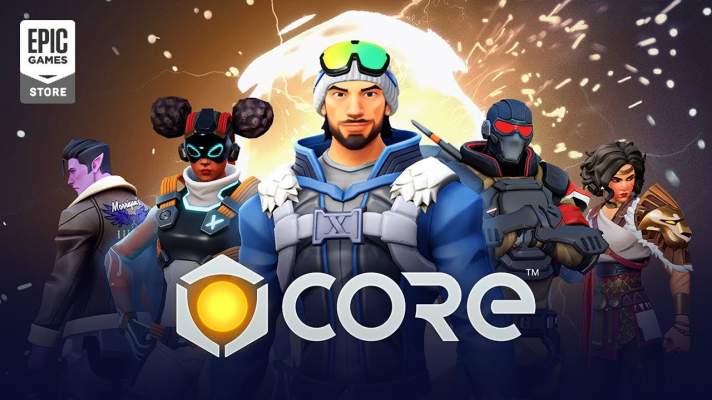 Given the popularity of Roblox, it's no surprise that Core Games more advanced 'No-Code' sandbox has united a huge audience in a matter of months. Now the amazing tool is out on the Epic Games Store / EGS. And this is great, because game creators from the community will be able to make money on the new project.