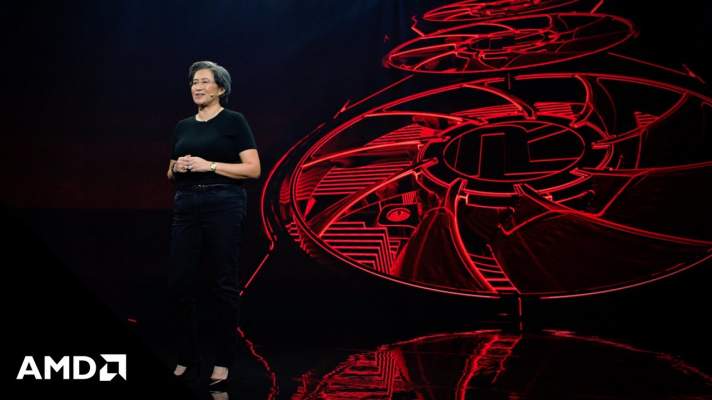 Over a month ago, AMD announced an event where they planned to showcase the new BIG NAVI cards based on the RDNA2 architecture. After the event, the prices and key specs of the Radeon RX 6800, 6800 XT and 6900 XT were revealed, but even now we have more questions than answers. 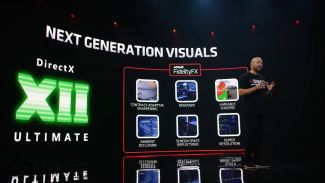 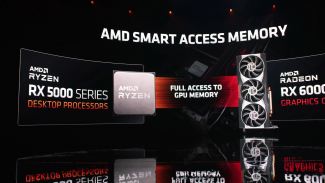 AMD will allow direct access to GPU memory. How? Who the hell knows! 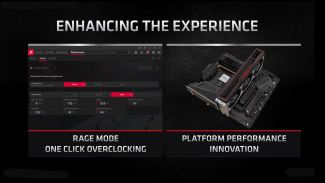 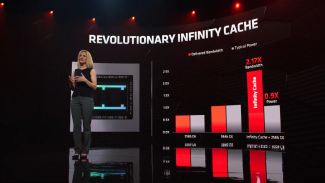 AMD kicked off the presentation with the technology benefits we already know, available through DirectX 12 Ultimate, an API for Microsoft Windows 10 and Xbox consoles.

This means that their new cards will support Variable Rate Shaders out of the box (while VRS works on NVIDIA GPUs from 20 and 30 series, as well as Intel Gen11 and higher), Mesh Shader, Sampler Feedback, and even DXR (DirectX Raytracing).

However, judging by the presentation, not everything is good with their implementation of raytracing. There is no dedicated accelerator (like separate RT-cores block for the whole GPU, used by NVIDIA). Instead, there are some new cores per CU (Compute Unit) and AMD claims, it should be 10 times faster, than software RT (for the same amount of CUs), but it is still a mess without real-life tests.

And that is why AMD briefly described the role of raytracing, showing mostly 4K tests without mentioning this technology. And DXR was presented for individual games, avoiding any numbers, but cheering up the audience with comments about global illumination, shadows, and reflections for each of the individual projects. This did not bring any clarity. 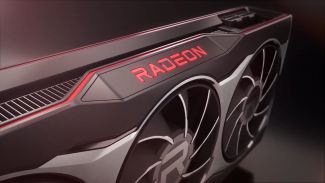 Then what was it all about? There are also absolutely unique features like an additional Infinity Cache memory unit. To avoid usage of unstable and hot GDDR6X, AMD decided to keep GDDR6, but with an additional block of 128MB of extremely fast memory (up to 2X faster than VRAM, but with less power). This is probably the same trick as the L4 cache, which can be found on some old Intel processors with Iris Pro graphics.

To reduce latency, FreeSync will be paired with Radeon Lag and Radeon Boost technologies. The first one reduces latency, while the second one can dynamically lower the resolution for a stable response. Unlike NVIDIA Reflex, Radeon Boost requires no additional tricks from game developers, so it works with almost any games.

They also promised to give the CPU some direct access to the memory of the video card, which is also interesting. It's not yet clear if this access will be used for calculations or accelerated loading times, but they promise that it speeds up games without modifying the code directly affecting the average FPS values.

But direct access to SSD functionality for fast loading will be added to DirectX 12 Ultimate next year. And only then will AMD have it. Let me remind you that NVIDIA will release a similar technology earlier, and the new generation consoles have it out of the box.

Also, at launch, there will be no machine learning-based image upscale (the equivalent of DLSS from NVIDIA). And here there are no excuses for AMD: DirectX 12 Ultimate already has the functionality, and AMD's own GPU Open libraries also have it (in both cases, even new graphics are not needed).

Then what do we know about RDNA2 cards? 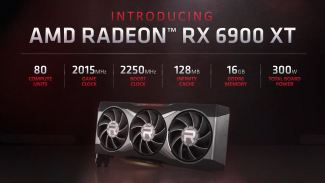 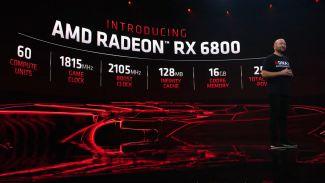 Although AMD did not provide data on the dedicated blocks for machine learning or raytracing (only ones used inside each CU), they shared general specs for each board. It turned out that the cards consume a little less than the competitor, but exactly those 20W from NVIDIA are usually consumed by dedicated RT-cores. So it's hard to count this as the advantage without independent tests, including raytracing ones.

As a result, almost nothing is clear except for the raw performance in some popular games in 4K and 1440p formats. There is raytracing but without any benchmarks of it. There are unique technologies, but no clarifications on their work. And yes, there is support for DirectX 12 Ultimate features, but not everything will be available at launch. 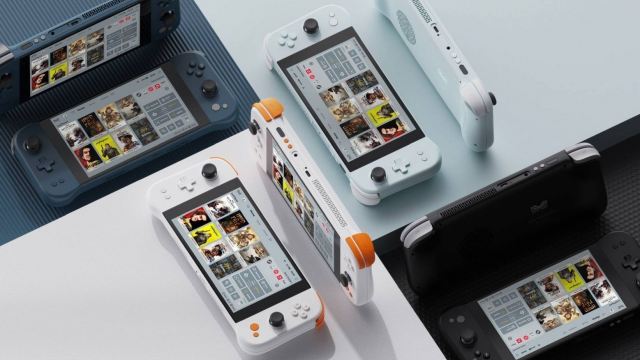 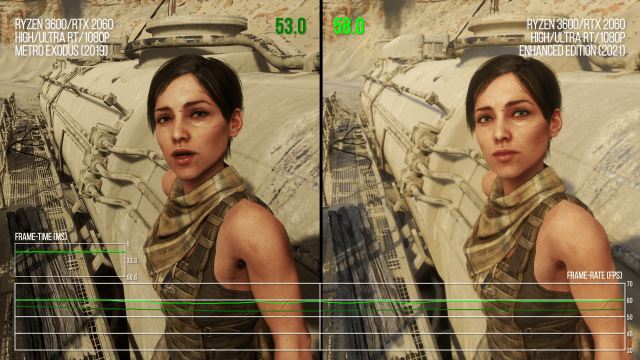 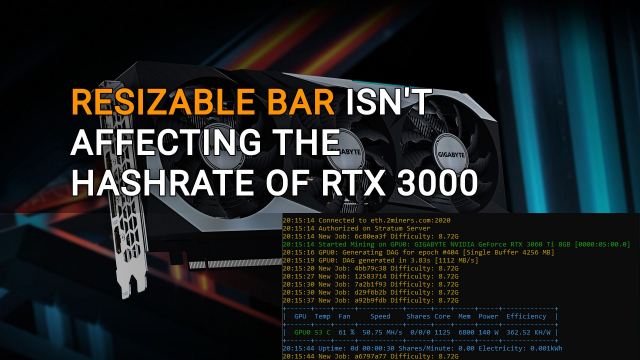